On today’s International Women’s Day under the motto Women in Leadership, we are particularly proud of our company founder Ursula Ida Lapp, whose drive and role model we owe that we are part of an internationally successful and dynamic company! 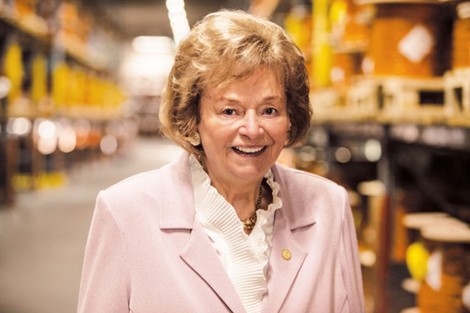 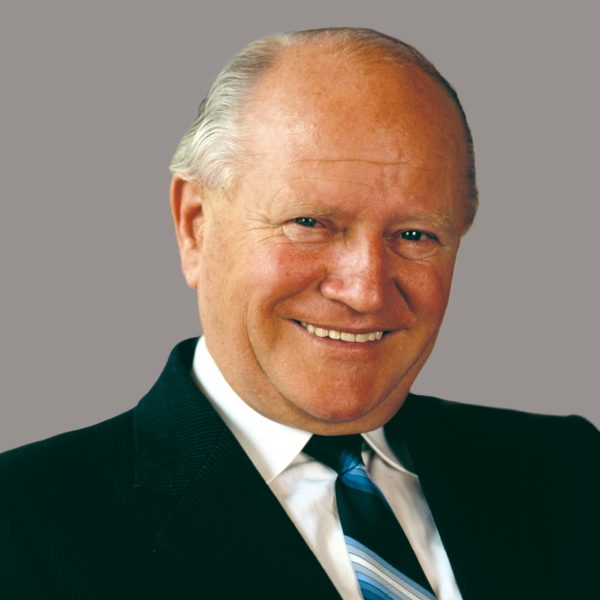 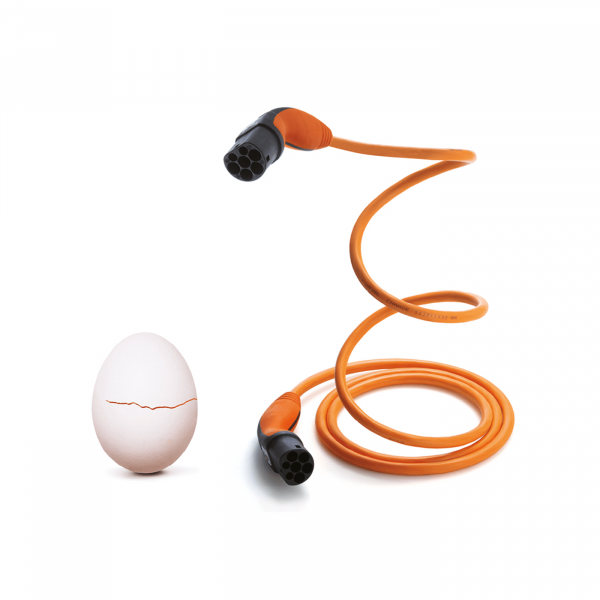